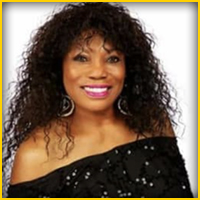 Betty Padgett was born in Newport, NJ and moved to South Florida at an early age. She followed the well-worn path from church choir to concert stage. In the early ’70s, she started an all-female group, Betty & the Q’s. In 1971 she became the lead singer with Joey Gilmore & the T.C.B. Express Band, with whom she toured, locally and internationally. In 1974 she released her first album, Sugar Daddy, a two-part disco groove that became a regional hit, with the standout cut “Sugar Daddy”, which was featured in a Pepsi commercial. During the next three decades she released several more albums: 1981 “Sweet Feeling”, 1998 “30 Second Man”, 2004 “Closet Lover, and 2006 “Never Coming Home”.Betty’s music and soulful singing style was greatly influenced by Southern Soul legends like Denise LaSalle, Gwen McRae, and James Brown. She has shared the stage with well know entertainers like Betty Wright, Joe Tex and Bobby Bland.Today, Betty Padgett is still very active in the music scene writing, recording, and performing locally in south Florida. Going back to her gospel roots, her first original contemporary gospel CD: “My Personal Walk With God” was released in July 2018. A new Southern Soul Single, Work It, was released on June 1st, 2021. She is currently working on a new Blues CD that will be released later this year (2021). 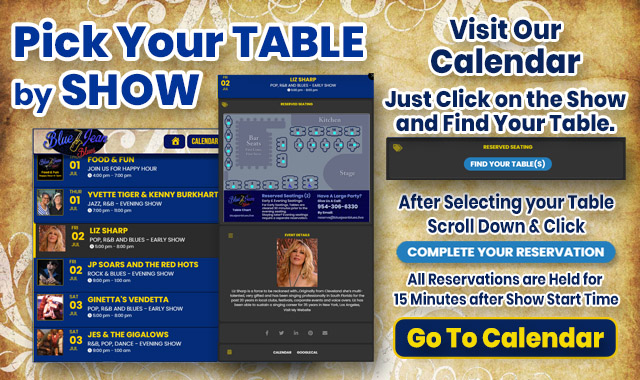